Skip to content
Royal Avian The Evolution Of Consciousness and Spiritual Transformation In The Post-2012 New Earth. May 2, 2020May 3, 2020 2 Minutes

“You`re a rebel”.  So said an acquaintance this morning at our local cafe after I`d complained about our government`s latest attempt to control and manipulate us all.  Yesterday (Friday, 1st of May) the Australian Prime Minister announced that he`ll begin winding back social restrictions but only if we all download the new Contact Tracing App.  OK, so only if we allow them to track our movements do we get our freedom back.  Clearly the Australian people are resisting the App as the take-up has been scant so The Establishment is now forced to descend to a new low as it manoeuvres to exploit fear and the current disruption and restrictions to engineer an outcome.  Doesn`t pass the pub test for mine.  I`m no rebel, just resistant to authoritarianism.

The idiocy of The Establishment was on display here in Sydney recently when it closed, then reopened, then closed again, then opened once more our eastern beaches, and when it started chasing people out of the parks.  All because the outdoorsy, sun-loving, sovereign freethinkers refused to be hobbled or deprived.  Those fabulous, 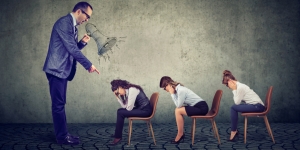 independent-minded Souls knew best what they needed :  fresh air, the ocean and especially the sunshine for the immune-boosting, Depression-busting Vitamin D.  I salute those empowered individuals for staying above the reactive state, for opting to choose their own experience.  The Establishment however can`t have individuals thinking for themselves because the aggressive, domineering patriarchy of the old Third-Dimensional Earth never wanted YOU to have any power.

Bryan added that the virus dies quickest when three environmental factors combine: a high temperature, high humidity, and direct sunlight.  Bryan stated that the amount of virus on a non-porous surface shrunk by half in just two minutes when sunlight was present, the temperature was 70-75 degrees Fahrenheit (21-24 Celsius) and humidity was 80 percent.

The amount of virus suspended in air shrunk to half its amount in just 1.5 minutes at room temperature and 20 percent humidity, he added.  Lloyd Hough, a DHS scientist overseeing the test, said:  “The spectrum of light that was used was designed to approximate natural sunlight that you would expect to see at noon at sea level at a mid-latitude location”.  The wavelengths specified pertain only to long- and medium-wave ultraviolet, also known as UVA and UVB — the UV components of sunlight that penetrate the atmosphere.

And this from TheAustralian.com (dated 28th of April) :  “In PhD Rachel Neale’s review, which encompassed 78,000 participants, it was found that those with low levels of vitamin D — the “sunshine vitamin” — were almost twice as likely as those with high vitamin D levels to get the type of extreme lung infections that now are killing COVID-19 sufferers, and they were even more likely again to be sicker for longer”. 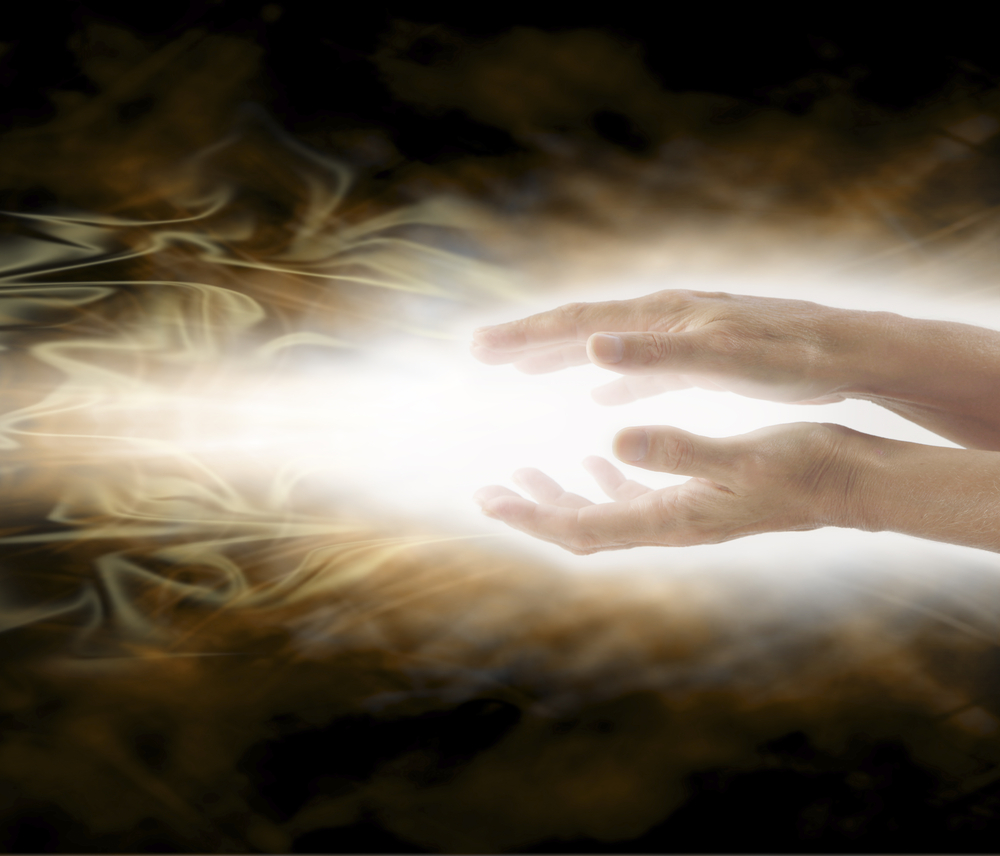 Book a session with Margot and experience the amplitude, efficacy and integrity of her Healing work. Her modality is swift, comprehensive and expansive, delivering verifiable benefits and conclusive healing outcomes for all forms of physical dis-ease, mental disorders and emotional imbalance. Her sessions also work to rapidly clear away all subconscious limitation, blocks and self-sabotage. DISTANCE HEALING available. For more information visit http://www.sydneyhealer.com.au